We empower people to master their wealth so they can live the life they want. We are passionate about making the world of crypto a safer place. 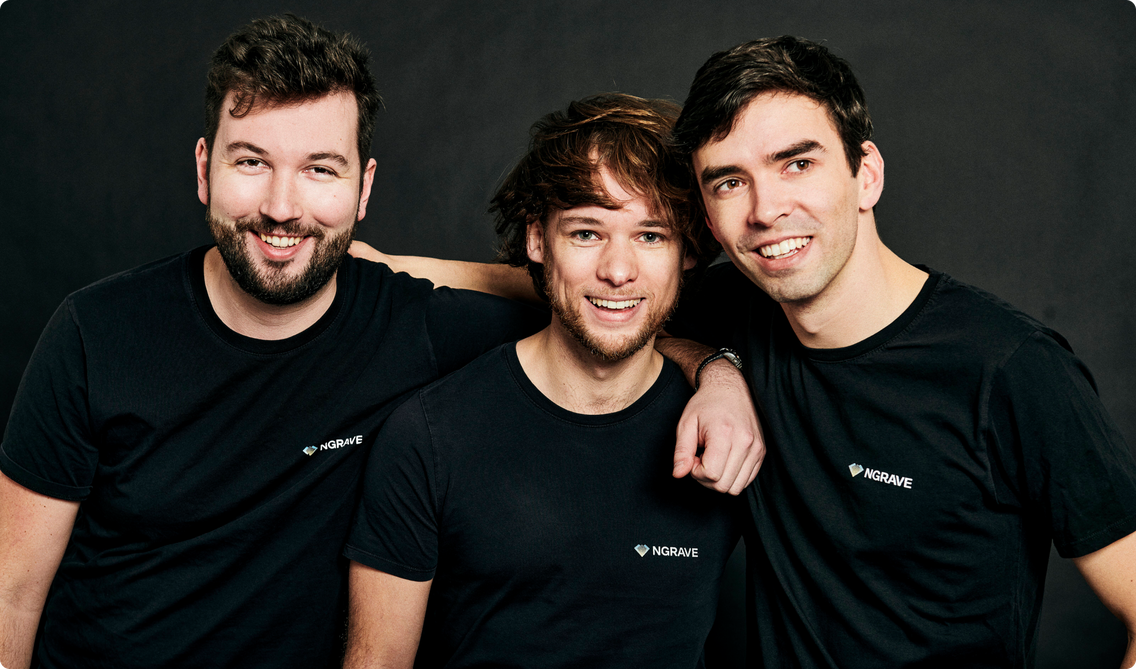 Our mission, empower people to master their wealth so they can live the life they want.

We are here to change the way people experience crypto. We eradicate the chance of loss and malicious hacking of your crypto, giving you complete control of your digital assets. We believe we are all in this together. Join our movement.

The NGRAVE movement and solution came about from the NGRAVE founding team’s own personal and professional experiences as cryptocurrency investors. There is no better illustration than the background story of NGRAVE’s CTO Xavier Hendrickx. Hendrickx has been in the crypto space since early 2013. His conviction of blockchain technology’s long term potential made him an early crypto investor. This resulted in him personally becoming a victim in several high-profile hacks, including the Mt. Gox hack in 2014.

Even though these events meant considerable blows to his personal crypto portfolio, Hendrickx kept an unwavering belief in blockchain technology’s longterm potential. In parallel with his studies in Computer Science, Hendrickx passionately engaged in developing his own blockchain applications, including a set of automated cryptocurrency trading bots. The latter led to him being “talent-scouted” by a Belgo-American blockchain endeavor named Arkade City, where he became involved as a blockchain developer. In 2016, the project raised 76,000ETH in an ICO.

The project rebranded to Swarm City and in 2017, it became one of the most impacted projects by what is today referred to in the industry as the “(Multi-sig) Parity hack”. Swarm City lost 44,000ETH in the incident. Hendrickx was one of the first to quickly realize a security breach had occurred. He became involved with a white hat hack group formed to preventively hack other projects in order to protect them (all funds were returned). In just a few hours after the first Parity multi-sig related hacks, around $208M was rendered to safety by this white hat hack group.

Hendrickx’ passion to protect other crypto investors and blockchain believers from being stolen from or losing their keys became a search for like-minded individuals to set up a project going for ultimate security. When Hendrickx met future NGRAVE co-founders Ruben Merre (CEO) and Edouard Vanham (COO), the genesis of NGRAVE quickly came to realization.

Today, the fight for security and convenience is one that the three cofounders passionately engage in, 24/7. 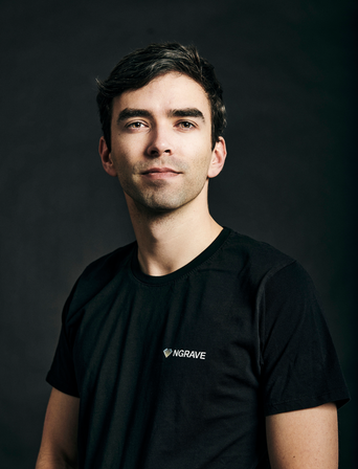 CTO, CO-FOUNDER
Xavier Hendrickx
Xavier is the archetype of the brilliant CTO, partly university-educated in Computer Science, mostly self-taught. As a crypto veteran, he experienced several major hacks first-hand, ultimately making him shift to the security side. 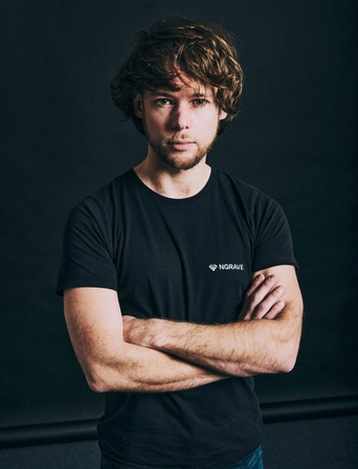 CEO, CO-FOUNDER
Ruben Merre
Ruben is a serial entrepreneur who launched his first business when he was 8 years old. He has led & launched many international tech projects, including several automated algorithmic trading platforms. 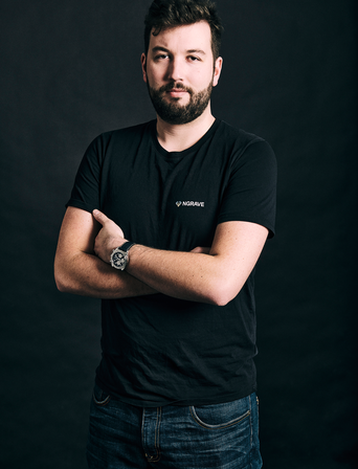 COO, CO-FOUNDER
Edouard Vanham
Edouard is the guy who, when people tell him something isn't possible, gets an even larger boost to get things done. Having worked in both IT & Business, he is the ideal translator of business requirements to the back-end side.
Advisor
Jean-Jacques Quisquater
Jean-Jacques Quisquater has been a leading figure in cryptography & hardware security over the last 50 years. #2 reference in Satoshi Nakamoto's 2009 Bitcoin paper Was crucial to the first practical blockchain experiment in 1996 Is cited or referred to in a vast majority of scientific papers on cryptography Co-invented the GQ protocol, used worldwide in over 100 million computers Has over 20 patents and published over 200 articles on cryptography. 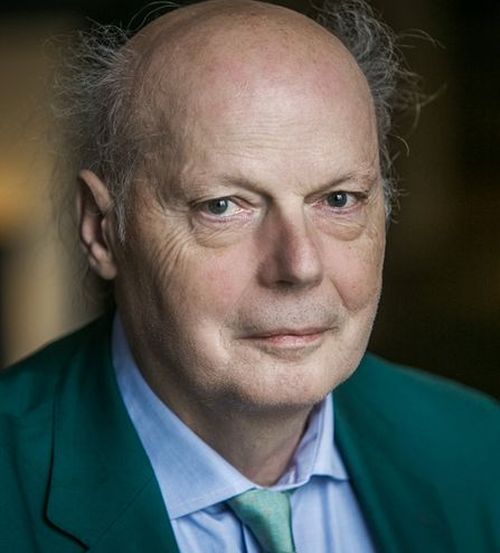 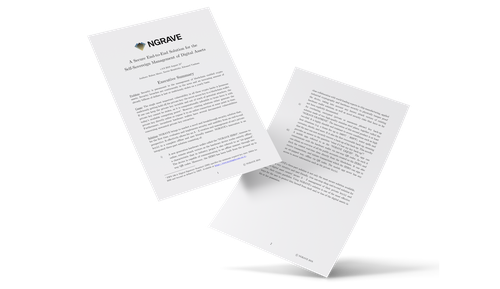